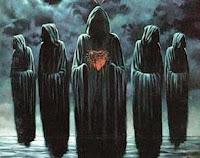 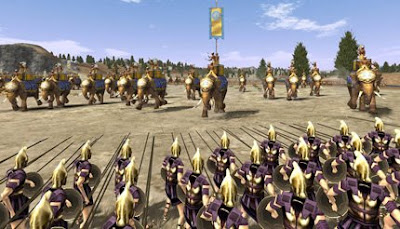 At peace with life, They walked,
All the roads, that were marked,
Chosing not to enter the woods,
Aware of the army in hoods,

Hiding in the woods were they,
Crouching with their daggers at bay,
On the path they wanted me to stay,
To sleep at night, to walk in the day.

Then one night when all were asleep,
The dark knights, out they creep,
The go ahead and block the road,
Leaving the morning dark and cold,

Then suddenly the sun never shone,
They had captured the golden throne,
All the earned Gold turned to stone,
They Weak turned to skin and bone.

The People were hungry they were torn,
They were beaten and were red and sore.
All was gone, there was no hope,
The road was blocked, who could cope?

Days of drudgery passed by,
Sounds of wails filled the sky.
The Brave but cared not to cry.
They were to battle and instead die.

The Brave and Valiant ventured,
When the wails turned to snore’s
The stuck their foot into the closing door.
Not know what was in store.

They Ventured and saw a Hooded figure,
They were shaking with a sly snigger,
Then the brave, pierced a spear,
Picked the hood to see what’s there.

Underneath what was, shocked them,
They were Foxes, with sly smiles,
Unlike dogs, unfaithful in guile.
They were chased for a hundred mile.

Fear of the unknown is what’s there,
Unhood the fear and then what’s the care,
The enemy will be stripped and bare.
But only for those who will venture and dare.

The sun will rise again when its gone,
They may be foxes, snakes or hogs,
Those who venture, will alone gain,
Others will hide and scare in vane.

So said the monk, who sat on the peak,
Luck favors those who will seek,
You can cross the river, ocean or creek,
But only to those who are not meek.

hey this was an amazing poem..though a little scary...but very relevant...

hey, gr8 poetry....thx for visiting my blog & leavin a comment...i will add ur link to my web page...hope u wud love to add my link too...keep writing & keep updating abt new poems... http://anushab.blogspot.com/